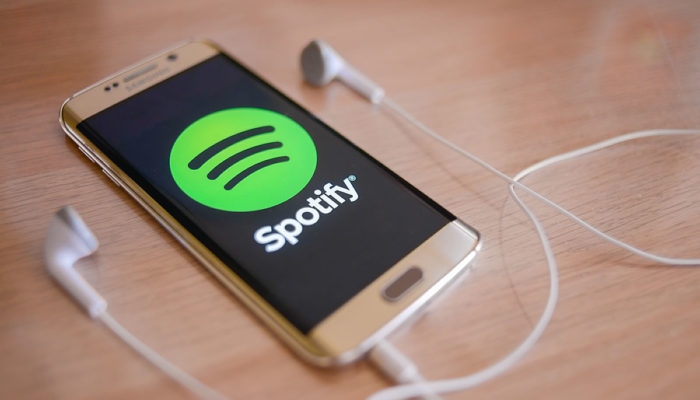 Spotify Test skip Advertising in a free Version. Spotify allows users in a new test to skip ads that they do not find appealing.

The music service is experimenting with the function in Australia, says Spotify top lady Danielle Lee.

By skipping advertisements, Spotify hopes to learn which ads users want to hear and see.

Lee relates it to Spotify’s Discover Weekly playlist, where users are presented with music based on artists and songs that they have listened to a lot.

“If we can offer more personal advertising, it makes more sense for the advertisers,” says Lee.

The test may lead to users listening less to advertisements, but that advertising assumed to better approaches the right target group.

Advertisers do not have to pay for skipped ads. Spotify, on the other hand, wants to earn more from advertisements that are listened to,

not known whether the test will later be rolled out for users worldwide.

Free version with advertising
People without a paid Spotify subscription can listen to music, but get to hear ads through the songs.

Worldwide there are 101 million monthly Spotify users with a free account, in addition to 83 million people with a paid version.

In March, Spotify declared before its initial public offering that around two million users bypassed advertisements in the free version of the music service.

They did so via unofficial apps. Spotify refused users access to the service,

but they could then listen again through the official app.