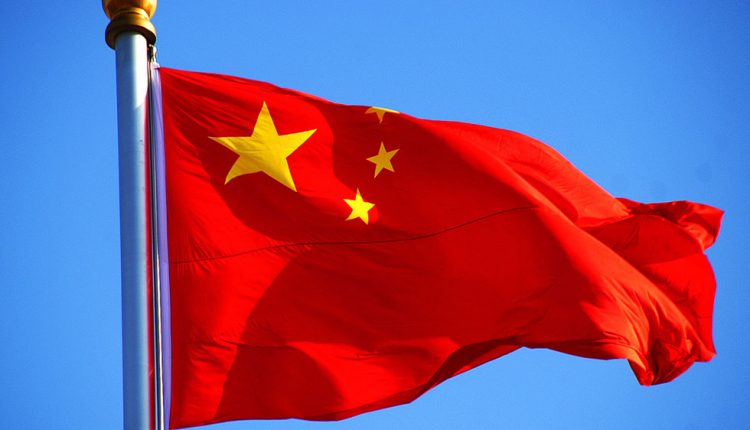 The failure of the USA in Afghanistan is being exploited with relish in China. With the prospect of possible investments, Beijing now wants to retain the Taliban.
As soon as the West leaves scorched earth somewhere in the world, the hour for “vacuum theory” strikes. China is prepared to make up for the shortcoming in Afghanistan left by Americans and Europeans with their disastrous withdrawal; The Taliban’s victory fits perfectly into China’s plan – this is how Beijing’s propagandists and commentators in the West are commenting on the new situation in the Hindu Kush these days.

The People’s Republic is only waiting to exploit Afghanistan’s natural resources and to coat the war-torn country with highways, pipelines and Silk Road projects: this theory is remarkably spread by Beijing’s critics, who warn of China’s expansionary policy, as well as by the communist leadership itself the projection of an image of global omnipotence is situated.

The failure of Washington is a festival for China’s state media that they cannibalize with relish. Original sound from Xinhua: “The fall of Kabul rings the cemetery bells of American hegemony.”
However, on closer inspection, China’s appetite to get involved in the “cemetery of world powers” is limited. Even in the controlled Chinese public, voices urging caution in Afghanistan prevail.

Analysts on nationalist news portals like Guancha.cn urge China not to rush to invest in Afghanistan. Mei Xinyu, an economist in the Beijing Ministry of Commerce, warns: “We can supply the Afghan market with consumer goods in the short term, but large long-term investment projects must be tackled slowly.”