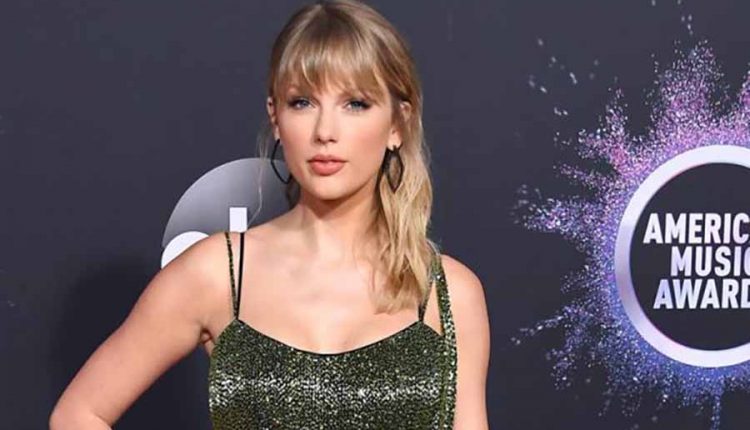 Taylor Swift has won most AMAs ever

Michael Jackson is no longer the Artist who won the most American Music Awards. From now on, that honour goes to Taylor Swift, who, with 25 awards in her possession, has one more than Jackson.

Swift was already crowned female Artist with the most prizes last year. This year she was honoured with the Artist of the Decade award, which made her equal in number to the King of Pop, who died in 2009. That meant that the singer only had to win one prize to break the record, which she succeeded in getting the Favorite Album – Pop / Rock award.

“This is really great, I had fierce competition and frankly did not count on the win,” said Swift, who left Billie Eilish and Ariana Grande in this category.

How Businesses Become More Efficient by Hiring A Virtual Assistant?