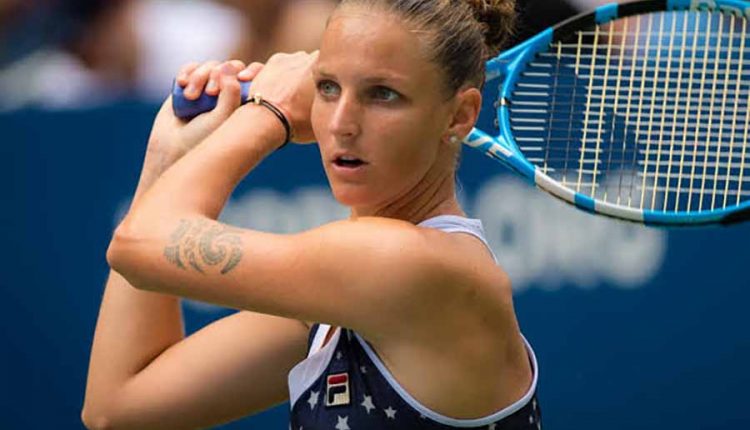 Tennis star Pliskova goes for the third title in Brisbane

Tennis star Karolina Pliskova can extend her title in Brisbane on Sunday. The number 2 in the world once again reached the final battle of the Australian WTA tournament, by beating Naomi Osaka in the semi-finals. Pliskova survived a match point in the second set and then drew the match to himself: 6-7 (10) 7-6 (3) 6-2.
The 27-year-old Czech won the Brisbane tournament in 2017 and was again the most active last year. She then reached the semi-finals at the Australian Open, in which Osaka proved too strong. The Japanese then took the Grand Slam title in Melbourne. On Saturday the former numbers 1 of the world met again in Brisbane.

Osaka had defeated Kiki Bertens in the quarterfinals in three sets. The 22-year-old Japanese then had to beat Pliskova in a 3-hour game against the American Madison Keys in the final. Keys defeated a fellow countryman of Pliskova with Petra Kvitova: 3-6 6-2 6-3.