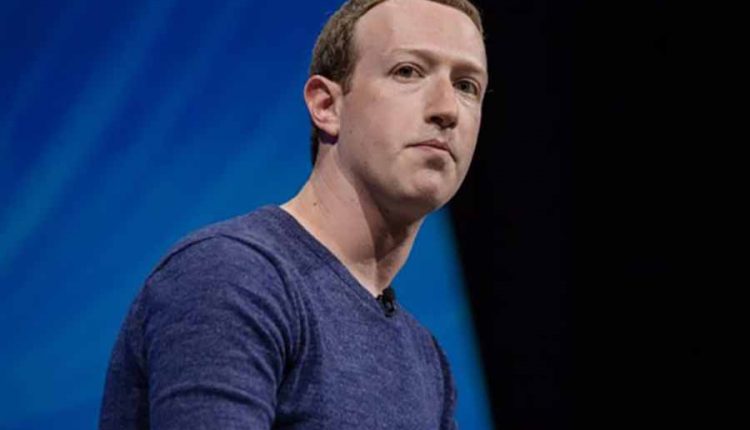 Zuckerberg writes that Facebook is going to explore other ways to deal with content that goes against the rules. At the moment, there is only a choice between leaving content or removing it.

Facebook received strong criticism last week, including from its own staff, for the decision to leave controversial messages from Donald Trump on the platform. “I know many of you think we should have addressed the President’s messages in some way last week,” said Zuckerberg.