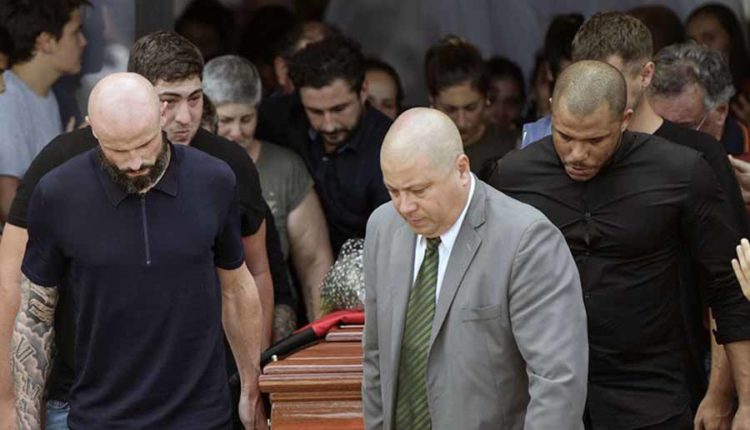 The pilot of the plane that crashed between France and Wales with footballer Emiliano Sala on board was not allowed to carry paying passengers. He did not have the right papers for that, according to research into the accident.

Not only was the pilot not allowed to carry paying passengers, but he also ran into a dangerous winter storm. And that while he was only allowed to fly with clear weather, research into the accident by AAIB, the British investigation team for plane crashes.

According to the researchers at AAIB, the aircraft flew at the height of 488 meters before it nearly collapsed vertically. The research team has published its interim conclusions today.

The Summit between Kim and Trump Ends Without Agreement