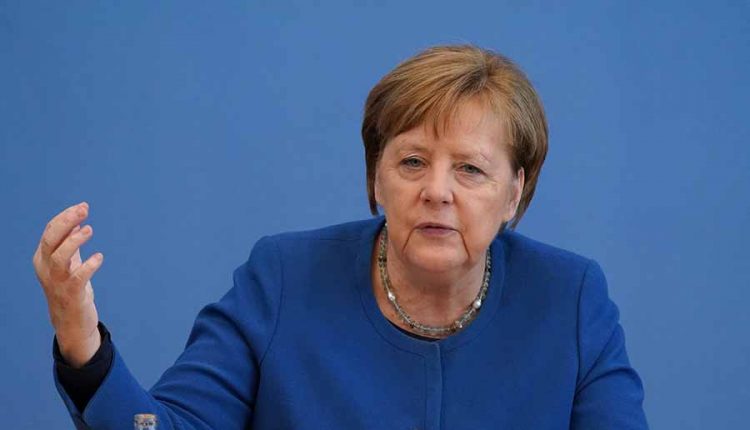 In the Bundestag, the Chancellor defends the extended mission in the Hindu Kush. This was not in vain. Now there is no fear of negotiating with the Taliban.
Chancellor Angela Merkel (CDU) has called for the achievements of the international mission in Afghanistan to be defended even after the Taliban came to power. “The Taliban are now an undeniable reality in Afghanistan,” Merkel said in her government statement to the Bundestag. “This new reality is bitter, but we have to deal with it.” The aim must be to preserve as many changes as possible that have been achieved in the past 20 years.

“The international community must also speak to the Taliban about this,” said Merkel. “We are not afraid to hold talks with the Taliban to be able to preserve some of what has benefited the people of Afghanistan over the past 20 years and to continue to protect people after the evacuation,” she said. But there should be no “unconditioned appointments”.

Merkel emphasized that the mission in Afghanistan was not in vain. Kid mortality has been divided in the previous 20 years; 70 percent of Afghans now have access to drinking water and more than 90 percent access to electricity.