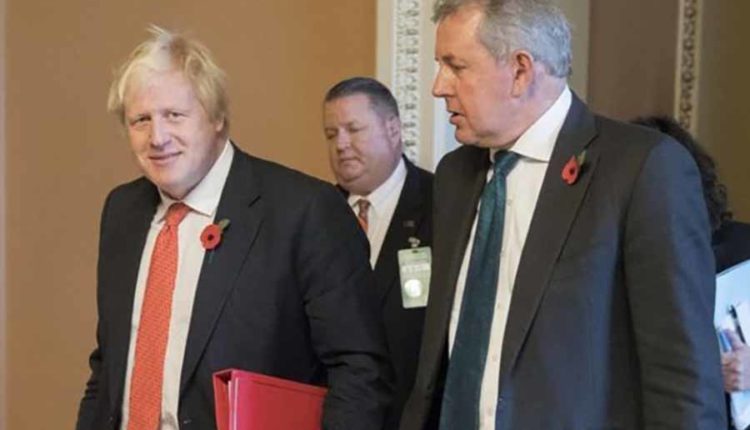 The UK wants to scrap import duties on American goods after Brexit.

The European Union announced the tariffs in November. They target aircraft and aircraft parts, among others, as well as a host of other goods, including fruits, nuts, other agricultural products, spirits, casino tables and building materials. The EU imposed the charges in response to the US decision to impose import tariffs on European products.

After Brexit, the UK will be able to pursue its tariff policy, and by scrapping the tariffs, the UK wants to show that it wants to end a dispute “that will not benefit either country”. This can be read in the statement of the British government. “We want to de-escalate the conflict.”

The charges are part of a battle between the US and Europe. They have been accusing each other of years of providing illegal subsidies to Boeing and Airbus, respectively, the two largest aircraft manufacturers in the world.

Incidentally, this step does not mean that the UK will scrap all import duties on US goods. There are also import duties related to an argument over steel and aluminium, and they will remain after January 1.

The lawsuit against Facebook for discrimination against US citizens