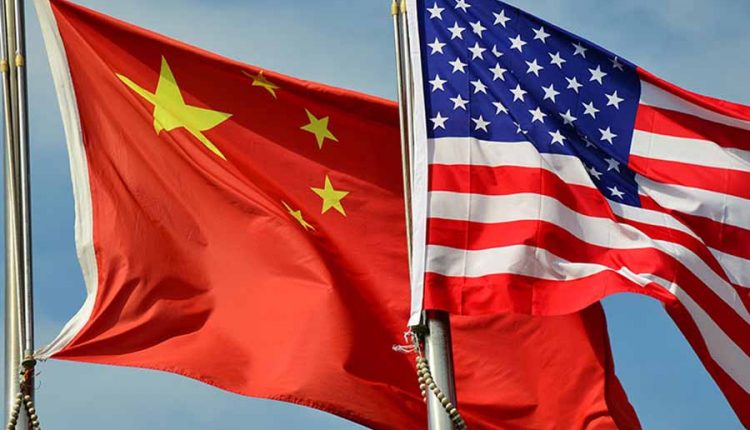 The US and allies accuse China of “malicious cyber activities.”

The Chinese Ministry of State Security uses “criminal hackers” for global cyberattacks, says a US representative. Allies of the USA also denounce this.
According to US government officials, the US and allied states hold China responsible for “malicious cyber activities”. A government representative announced that the USA, the EU, Great Britain, Canada, New Zealand, Japan and NATO would publicly denounce China’s “malicious cyber activities” on Monday.

It will also show how the Chinese Ministry of State Security (MSS) uses “criminal hackers” for global cyber attacks. The USA blames China for the attack on the Microsoft Exchange Server e-mail software in March.

According to another US representative, the states are exchanging technical recommendations on dealing with the Chinese threat. The allies wanted to reveal “tactics, techniques and procedures” that Chinese cyber actors use in the day. The US representative said China was responsible for extortion using cyberattacks, so-called cryptojacking and online theft, among other things.

The US, EU, Great Britain, Australia, Canada, New Zealand, Japan and NATO stand united against this “immense threat” to their “economic and national security,” the government representative said. “The US and our allies and partners are not ruling out further steps to bring the People’s Republic of China to justice.” Initially, however, the US government and its allies did not announce any consequences such as sanctions against China.