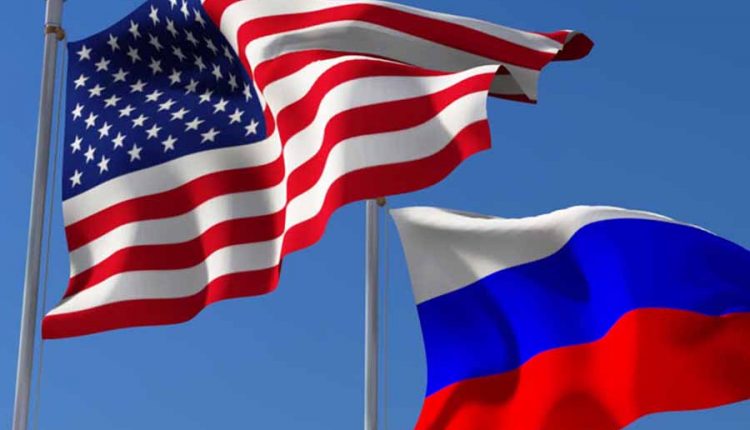 The first meeting went “very positively”, the US says. The second round of negotiations had been agreed.
The first round of new disarmament talks between the United States and Russia has ended with no tangible results. However, US chief negotiator Marshall Billingslea described the negotiations in Vienna as “very positive”. There were “detailed discussions” on a whole series of atomic questions, Billingslea wrote in the evening on the short message service Twitter, without commenting on it.

The US special envoy further announced that a “basic agreement” had been reached with the Russian side to hold the second round of negotiations. The Russian Foreign Ministry also said at the end of the one-day discussion that the talks should continue.