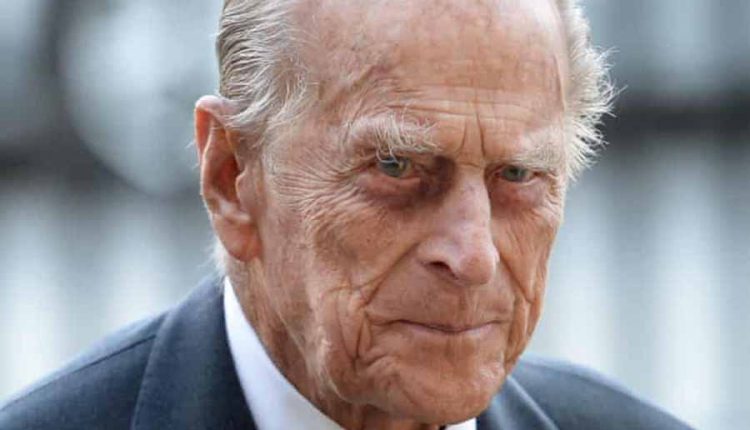 More than 13 million Britons watched Prince Philip’s funeral on Saturday afternoon. Most viewers, about 10.8 million, watched via the BBC. Deadline reports this.

With 13 million viewers, the funeral was watched better than Queen Mother Elizabeth’s farewell in 2002, when some 10.4 million people watched. 32 million Britons followed Princess Diana’s funeral in 1997. The UK is still one of the highest figures ever recorded.