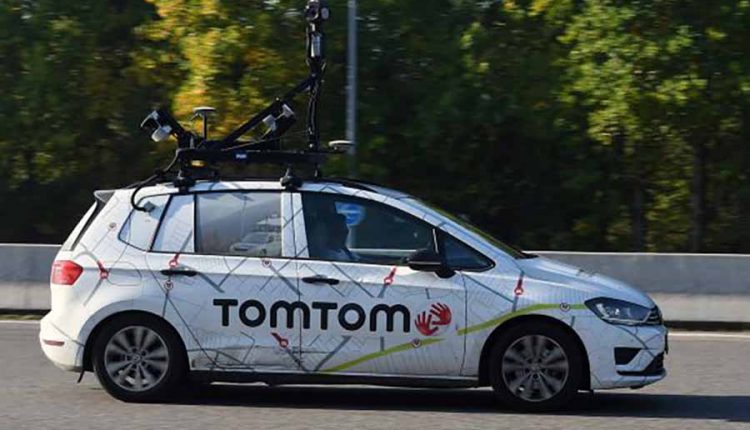 TomTom is also getting into the self-driving car. And not to eventually sell people TomTom cars, but to use that car to further develop the technology that is necessary for autonomous driving. The company does not say where the test will take place.

TomTom has been working on the car for the past two years. With the car, the company will extensively test the autonomous system, so that it can further develop its own card technology and see how it performs.

These insights can then immediately be incorporated into the artificial intelligence development process used in maps, says TomTom.
The Volvo XC 90 that TomTom uses is equipped with, among other things, eight lidar sensors that map the environment three-dimensionally, cameras and six radars.

In combination with GPS and mobile antennas, the car knows where it is and what is happening around it.

All that data is compared with the TomTom HD card, which, according to the company, is accurate to centimeters. The combination of all this data ensures that the computer knows where it is, how to drive from a to b and can intervene if necessary.
The better TomTom develops these maps, the greater the chance that it can successfully sell its technology to car manufacturers.

To make those maps as accurate as possible, TomTom has also entered into a partnership with Hella Aglaia. TomTom wants to use that company’s software to continuously and instantly update their maps based on camera data from cars.

Today, more than a million partially self-driving cars use those maps, says TomTom.

Thousands of Hong Kong people Participate in Demonstrations despite the Prohibition

Which Expert Still Gets Brexit-Boris at his Disposal