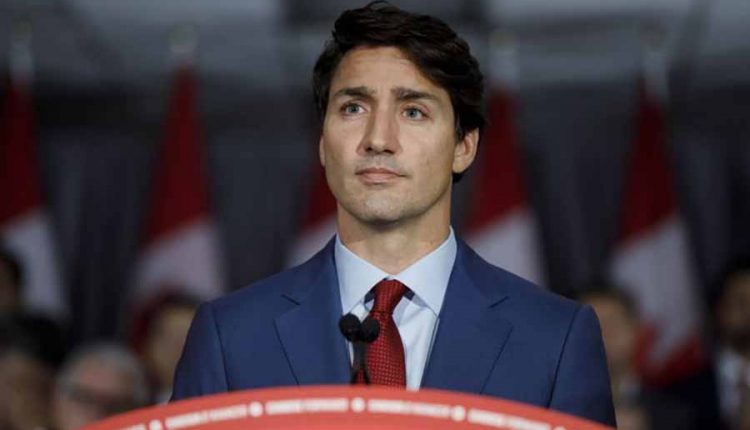 In the future, governing will become more difficult for Canada’s Prime Minister Justin Trudeau: in the elections, the Liberals lost the absolute majority. His rival Andrew Scheer is already speculating on an early transfer of power.

Despite significant losses in the parliamentary elections, Canada’s Prime Minister Justin Trudeau can continue to govern. With presumably 156 seats in Ottawa, the Liberals remained well below their 184 mandates in 2015 – an absolute majority would have required 170 seats.

The result is that liberals now need the toleration of smaller parties to govern and actively seek majorities, such as the Social Democrats or the strengthened regional Bloc Québécois. Minority governments are not uncommon in Canada, but usually have a shorter half-life than cabinets, which are based on an absolute majority. “We will move forward together into a better future,” said Trudeau before followers in Montréal. His team will fight for all Canadians.