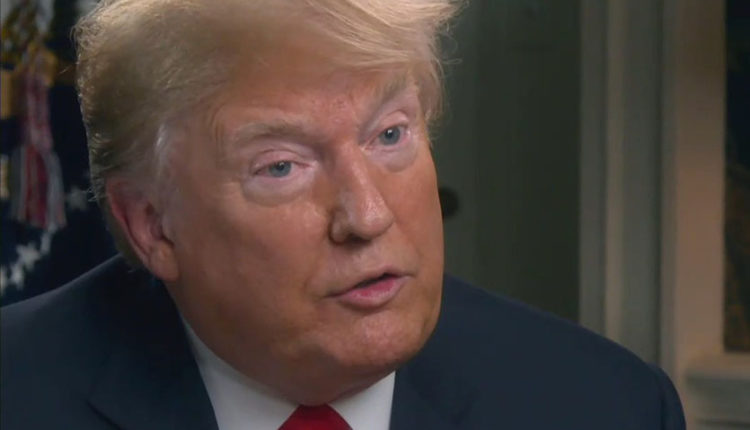 US President Donald Trump has expressed his doubts about a report on climate change that his government has contributed to.

The report, which was presented on Friday, focuses on the possible results of climate change in all parts of American society, but Trump questions the conclusions that are drawn.

One of the predictions of the report is that further climate change will eventually cost the US economy hundreds of billions of dollars and will have far-reaching consequences for the health of its citizens if measures are not taken quickly.

“I do not believe that climate change will cause much damage to the American economy,” Trump reacted to American journalists at the White House on Monday.

The president admitted to having read only “a part” of the report, which included the American Department of the Environment, but thought he knew enough not to make any drastic changes.