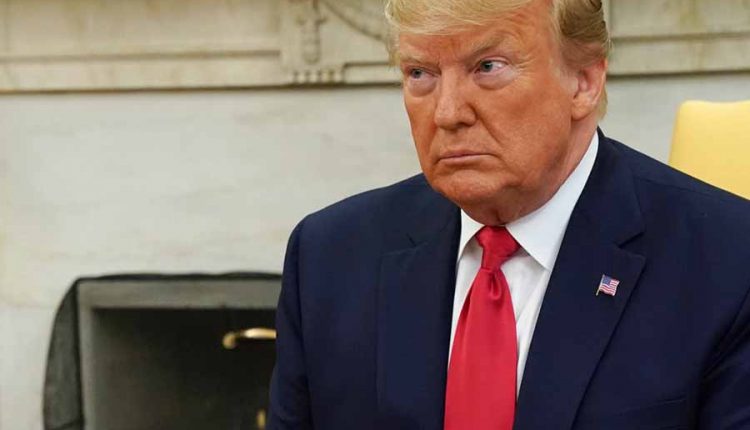 The US President has expressed his sympathy to the relatives of the victims of El Paso and Dayton. In the future, acts like these should be punished with the death penalty.

Following the attacks in El Paso and Dayton, US President Donald Trump has announced a legislative initiative calling for the death penalty for hate crimes and mass murder. He had instructed the Department of Justice to draft legislation, Trump said in a speech to the nation. Capital punishment must be done “rapidly, conclusively and immediately”.

“These attacks hit us hard,” Trump said. These are attacks on the nation and crimes against humanity. He and his wife were in thoughts with the relatives of the injured and killed. These should never be forgotten. Trump thanked the security forces for their decisive intervention.

On Saturday, a 21-year-old white man in the Texas city of El Paso shot and killed 20 people in a mall, seven of whom were Mexican nationals. The alleged perpetrator was arrested. On Monday morning, two other people who were seriously injured in the attack died, police said in El Paso. Shared. Only 13 hours after the first attack, a 24-year-old shot dead nine people in Dayton, Ohio, on the night of Sunday before being killed by police officers.

With reference to the racist manifesto that the perpetrator of El Paso allegedly published, Trump said the US must condemn racism, fanaticism and the ideology of white supremacy. “These sinister ideologies must be defeated, hatred has no place in America,” said Trump. The “glorification of violence” must come to an end.