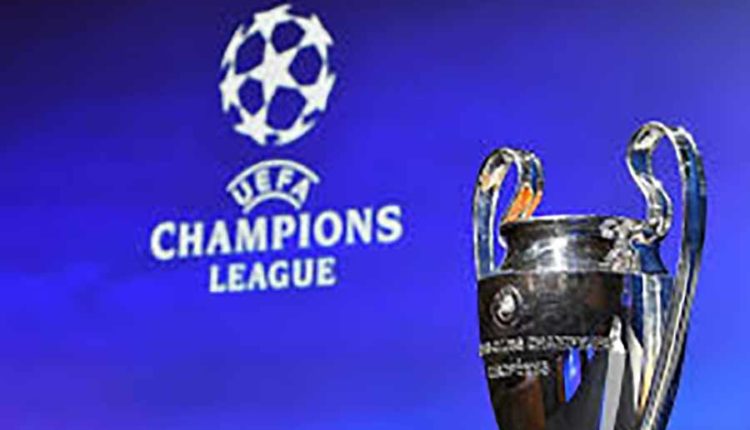 UEFA cancels bookings for hotels in Copenhagen around Euro 2012

UEFA has cancelled the bookings for the hotels in the Danish city of Copenhagen during the European Football Championship period. Reuters news agency has heard that from the hotel bosses. Copenhagen is one of the playing cities, just like Amsterdam.

The cancellation was made less than a week ago, according to the DGI-Byen Hotel. The Danish football team always stays at the Hotel Marinelyst. UEFA has cancelled those chambers on behalf of the Danish federation.

Cancelling the bookings could mean that UEFA concluded last week that the European Football Championship could not be held this summer due to the outbreak of the new coronavirus. The European Union will discuss this with all national federations on Tuesday.

Relocation of the European Championship to the summer of 2021 is most obvious, according to insiders.

Tennis star Osaka: all stronger than ever to Play in 2021