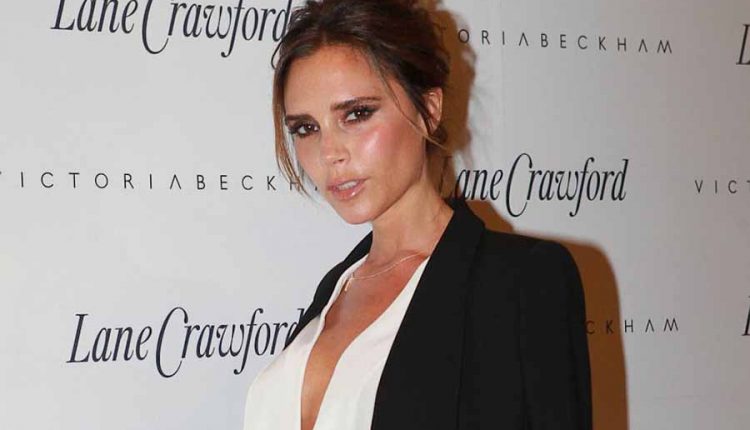 Victoria didn’t want to be Posh Spice: ‘Not my first choice.’

Former Spice Girl Victoria Beckham (46) was best known as Posh Spice in the 90s. It was a nickname that the fashion designer was not immediately enthusiastic about at the time.

“I got the name Posh in 1996 during a lunch with Peter Loraine” the former singer recalled in her Instagram Story. “It was not my best option, yet in the end, I grasped it in my own particular manner. I was youthful and bashful, and being Posh helped me discover my style, certainty and my voice.”
After the Spice Girls, the 46-year-old fashion designer renounced her nickname. “I wanted to find my own way.”

Still, Victoria decided to embrace the name again and released a lipstick called Posh this week. “Now, years later, I look back with appreciation to those formative times. Posh changed my life forever, opening doors for me to pursue my dreams,” she writes. “This week I’m celebrating Posh with the launch of Posh Lipstick. It’s very personal – lipstick had always given me a lot of confidence when I needed it and extra spice when I already had it.”