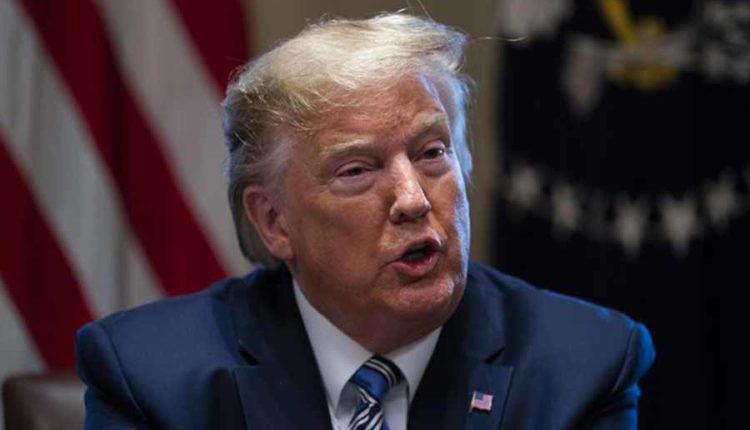 In an emergency, people orientate themselves again towards reputable media and politicians. This is a unique opportunity.
The corona crisis, with its enormous devastation potential, also offers an opportunity for political reason. That sounds paradoxical: What could be more threatening for the rational, prudent way of doing public things than a panic-prone emergency? But it’s not that easy. Because in a seriously dangerous situation, the need for professionalism and adulthood grows at the same time. While the mood policies of demagogues, fan buttons and mouth-heroes suddenly seem much less attractive.

So it is no coincidence that the Sars CoV-2 epidemic was immediately perceived as high-risk for Donald Trump. Not only because the American president is counting on good economic figures for his re-election in November and must, therefore, fear an economic slump due to the virus consequences. But mainly because Trump embodies the clearly wrong type of politician for this situation.

This is not the moment when you want to be ruled by a swarming entertainer who hangs in front of the television in the White House at night and tweets in manic zeal. From science scorn that has been demanding budget cuts for major US research institutions, including the National Health Institutes (NIH), for years. One would like to know how many Trump voters are secretly wishing, at least for a few months, the cool precision of Barack Obama, who everyone believed that if necessary they would be sitting at the desk at six in the morning and still follow a meeting late at night could.