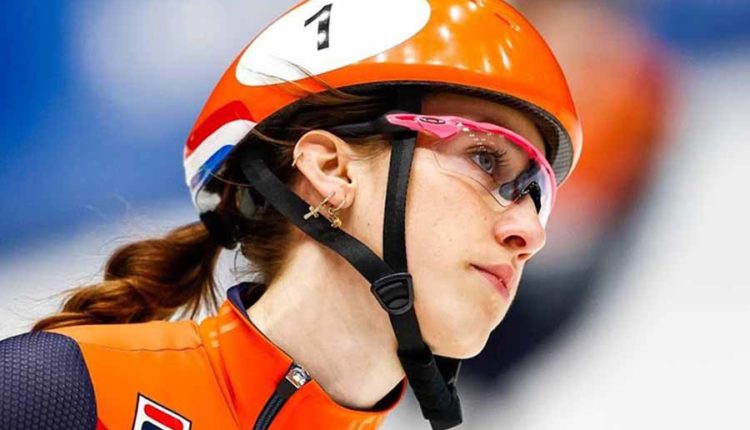 The world short track championship in Seoul, South Korea, has been cancelled due to the coronavirus. The international skating union (ISU) has announced this. Perhaps the event will be held at a later time or a different location. The World Cup, with a strong Dutch delegation, was planned from 13 to 15 March. Earlier, the World Table Tennis Championship in South Korea was postponed.
“We are very sorry that we had to take this measure, but we had no choice,” the ISU said in a statement. “There is too much uncertainty about the spread of the virus. Finding a different location is very difficult given the circumstances at the moment. Currently, we do not want to rule out the possibility of the event being held at a later date.”

As an employer, you can do this against the Coronavirus