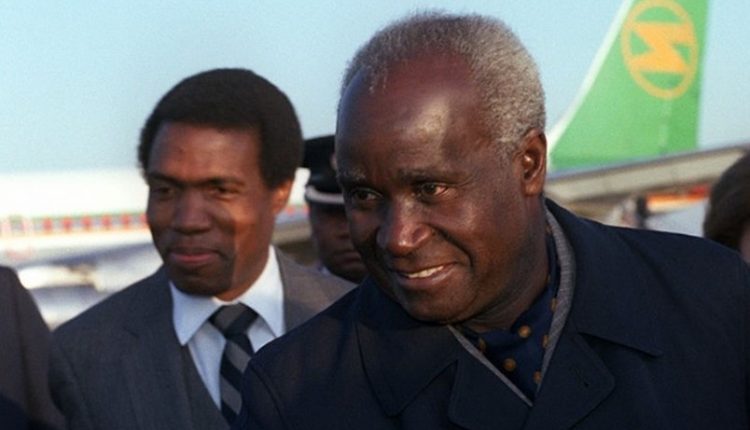 Former President Kenneth Kaunda has died in Zambia. Kaunda was 97. He led his country to independence in 1964 and ruled until 1991.

During that time, he built a socialist economy without much success and supported the struggle for independence and against white minority regimes in South Africa, Rhodesia (Zimbabwe) and Southwest Africa (Namibia).

Kenneth Kaunda hadn’t been in power since 1991, but he did write some of the histories of southern Africa. Kaunda was jailed several times in the 1950s for his actions against British colonial rule over what was then called Northern Rhodesia (now Zambia).

In 1960 he met the black Reverend Martin Luther King in Atlanta, USA. Kaunda subsequently organized protests of civil disobedience and roadblocks and riots with the government in Northern Rhodesia. Finally, London took the plunge and granted independence in 1964.